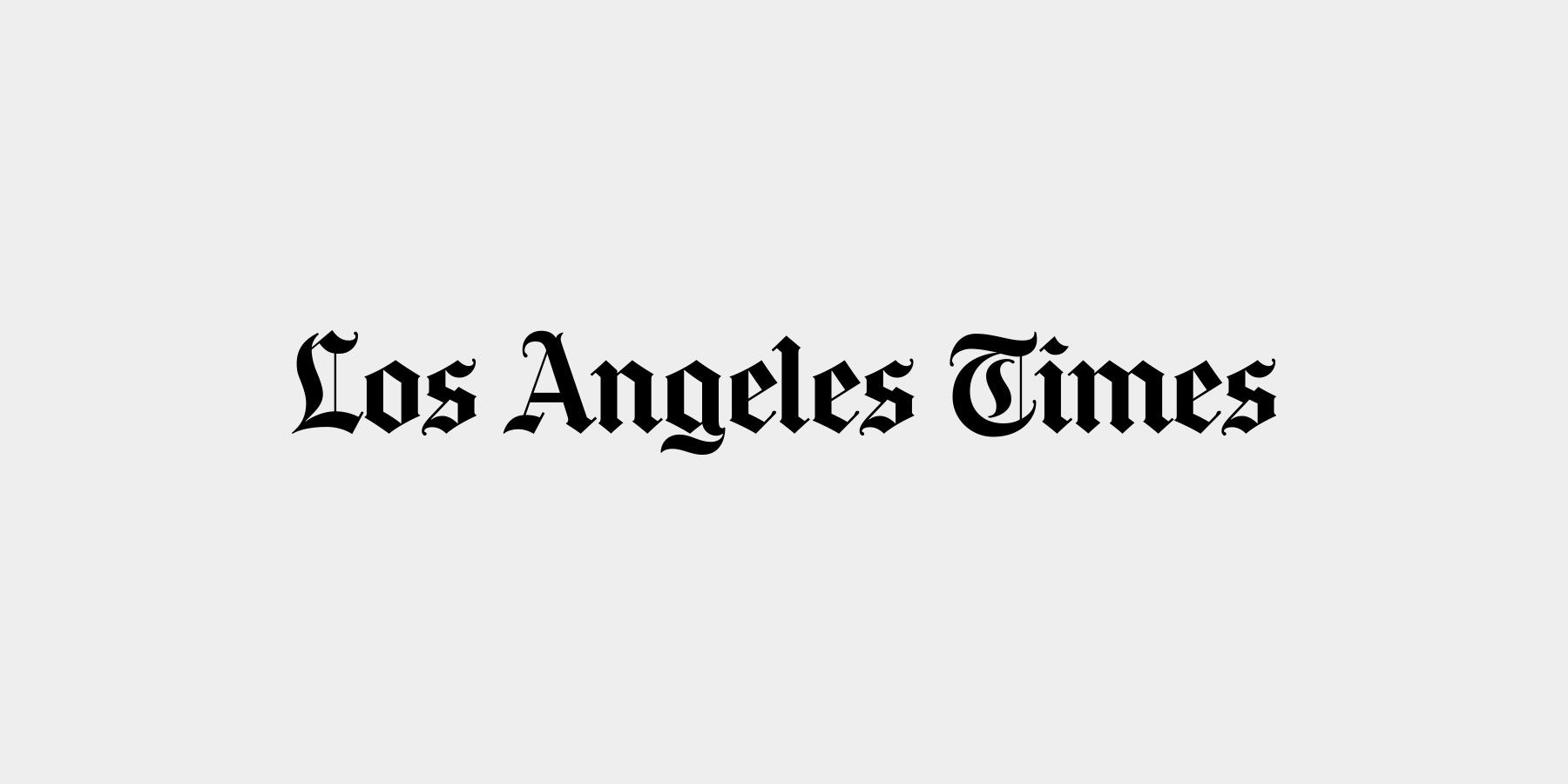 The Los Angeles school district filed its lawsuit on Oct. 30, while California and Los Angeles County officials announced a suit against Juul on Nov. 18.

Glendale Unified’s suit claims Juul created “an epidemic of youth vaping that impedes student learning and puts the health and safety of Glendale Unified students at risk,” according to a statement released by the school district.

She added: “Today, we filed a lawsuit against Juul Labs Inc. to ensure the company cannot continue to influence young consumers, and to recover costs and expenses spent battling the e-cigarette epidemic among students at Glendale Unified School District.”

Attorney John Fiske, one of the lawyers representing the school district, said: “Juul designed its device and used deceptive marketing to entice and sustain an entire generation of underage consumers into nicotine addiction.”

Student vaping has increased significantly in recent years, according to Glendale Unified officials, who added that the school district has already taken actions to reduce tobacco use among students but now must address vaping.

Juul recently announced it would stop selling some flavored electronic cigarettes, including mint. A government report recently stated Juul was the most popular brand among high school students.

“These results are unacceptable,” Juul Chief Executive K.C. Crosthwaite said in a statement, adding that the company must “earn the trust of society.”